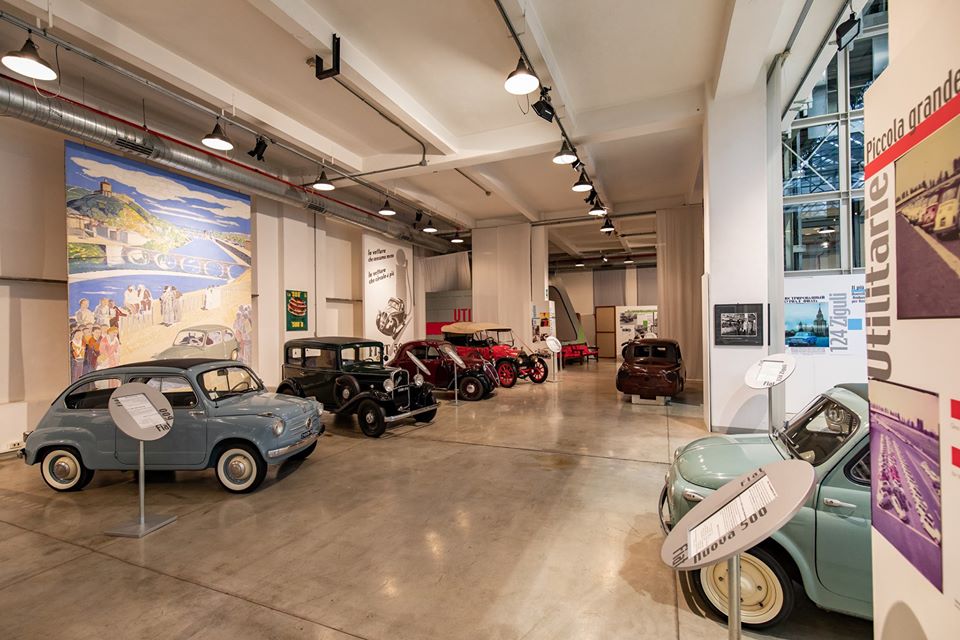 The Fiat Historical Centre contains the brand museum and the company archive. It is based in Turin, in a fine Art Nouveau building in the area where the company's first manufacturing workshops were set up. Its displays do not focus only on cars: Fiat aeroplanes, trains, tractors, bicycles, washing machines, refrigerators, war technology and even ship engines are all on show, as well as its legendary cars. Among the most striking items is the 3½ HP, the first car produced in 1899 by the Turin-based company, and the Mephistopheles, unforgettable both for its name and for the world speed record it set in 1924. Other memorable exhibits include the first tractor produced by the company, the Fiat 702 of 1919, the 18BL truck, used by the Italian army in the First World War, the Littorina, the pride of Italian rail transport between the two World Wars, and the G91 fighter-bomber reconnaissance plane.
Display
Automobile
Links
Official site
Info
Open every Sunday from 10 AM to 7 PM or by appointment
Address