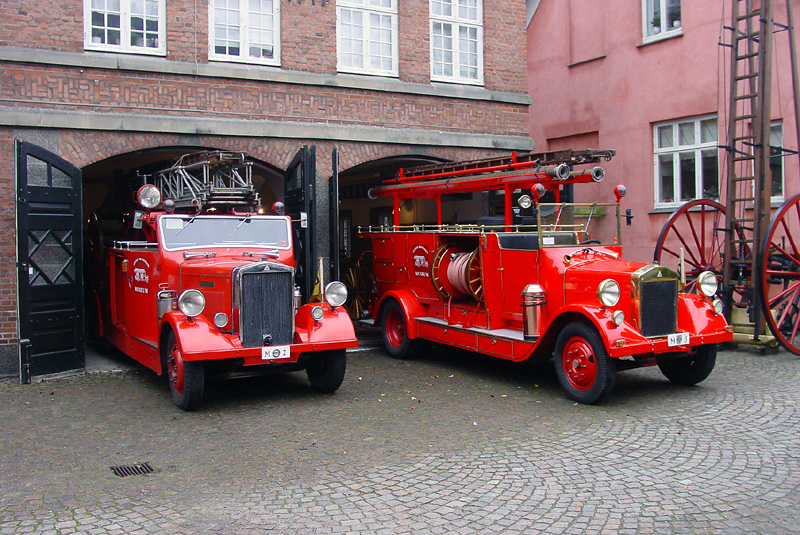 Gentofte Fire Museum was opened on May 17 in 1987 – on the 85th anniversary of the Gentofte fire brigade. The museum is located in a unique building inside Gentofte municipality’s old fire station from 1909. The Collection shows the development of the fire brigade from the mid 19th century until today. You can see the hand syringes from the old spraying houses and motor fire engines – including Northern Europe’s oldest Danish-built automobile spray from 1919, Triangle syringes from the 1930s and an officer wagon from the 1946.
Display
Automobile
Others
Links
Official site
Info
Opening times: Wednesday: 10 AM to 2 PM or by appointment
Address