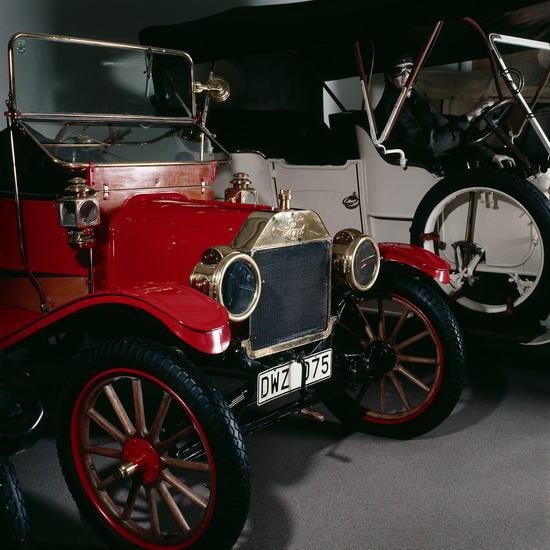 Sparreholm Manor is located on a peninsula on Lake Båven north of Sparreholm, right in the middle of Sörmland. One of the country's most majestic avenues leads up to the house. The manor house is now a private residence and not open to the public, although two museums in the park can be visited. The museums are beautifully situated in the park. The Motor Car Museum was opened in 1998 in a new 18th century style building. "Our car museum shows the automotive development from the late 1800s to the present day and includes one of Europe's finest car collections. Right now we have about sixty veteran and classic cars in the hall, including Mercedes 540K from 1936 that was owned by Prince Gustaf Adolf, who was our king's father, and Cadillac V8 from 1939 that was owned by King Gustav V and gave the name to the huge shopping area Kungens Kurva ("King's Curve") in Stockholm"
Display
Automobile
Motorcycle
Others
Links
Official site
Info
Opening times: June to August: Tuesday to Sunday: 12 to 5 PM From May to June: by appointment
Address