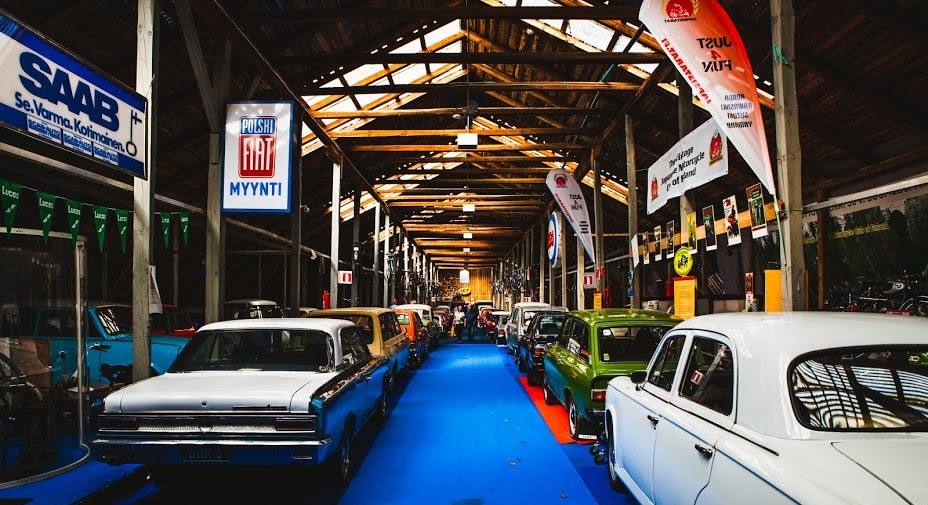 The Espoo Car Museum is the largest, most diversified and oldest vehicle museum in Finland. Objects and special exhibitions are often altered, so also those who revisit beautiful Pakankylä in Espoo may find something new.There are cars and motorcycles from the early 1900s up until family cars of the 1960s and 1970s, which have disappeared from the motoring scene. Our sports car collection is of major interest, too. Famous East European cars were imported to Finland after WW II, making up a section of their own, such as Moskvich, Yalta, Volga, Pobeda, IFA etc., and not least a Russian Chaika. You can also admire beautiful American cars
Display
Automobile
Others
Links
Official site
Info
Opening times: Tuesday to Sunday: 11 AM to 5 PM (Wednesday: until 7 PM)
Address