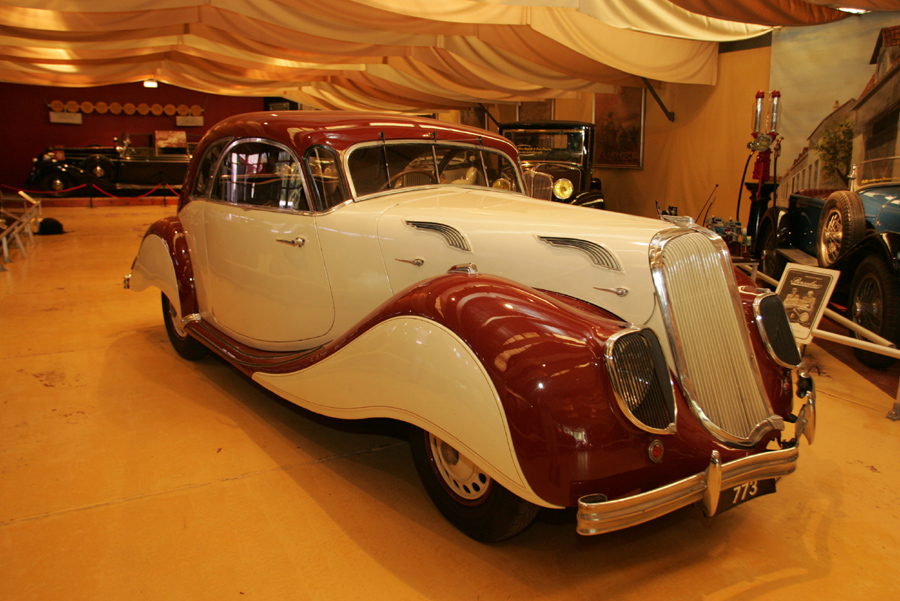 Henri Malartre, opened his museum in 1960 in a nice castle near Lyon in 1960. In 1972 the city of Lyon bought the museum. Among the extensive and unique offerings are the first front wheel drive car and a 400hp armored Mercedes parade car used by Adolf Hitler. There are also extensive bicycle and motorcycle collections from the late 19th and early 20th century.
Display
Automobile
Motorcycle
Others
Links
Official site
Address