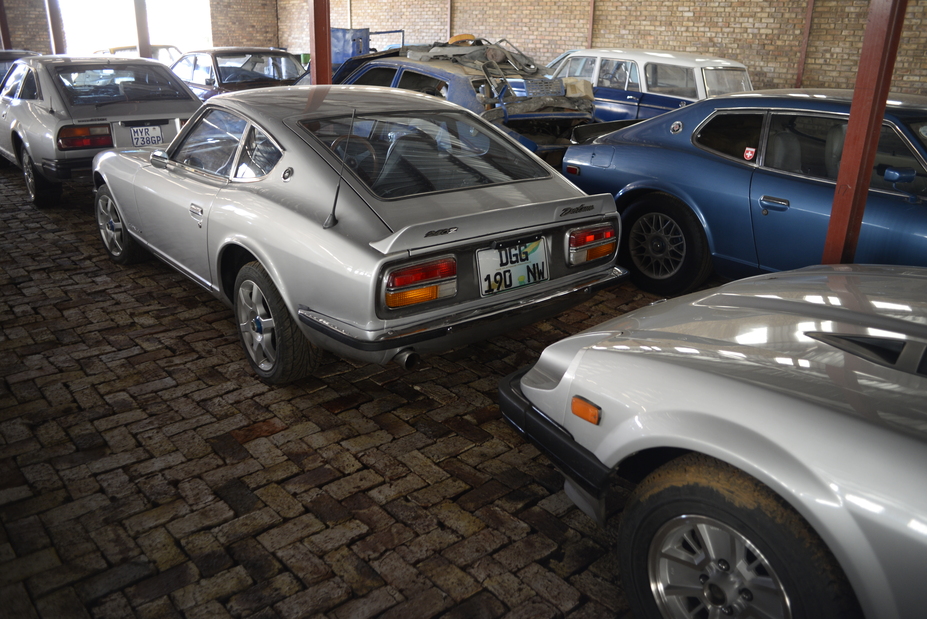 Owned by car enthusiast Freek de Kock, the museum has a collection of 118 Datsun and Nissan vehicles including a 240Z; a 1600 SSS; a 1971 first generation Nissan Skyline GT-R coupe, together with five other GT-Rs including the R35; the 1970 Nissan President V8 limousine that was owned by the late Mozambican President, Samora Machel; a Pulsar; a 1200 GX; a Laurel; and many others. Most of the cars are in working order.
Display
Automobile
Others
Links
Report from 2019
Another report
Info
Open by appointment only
Address