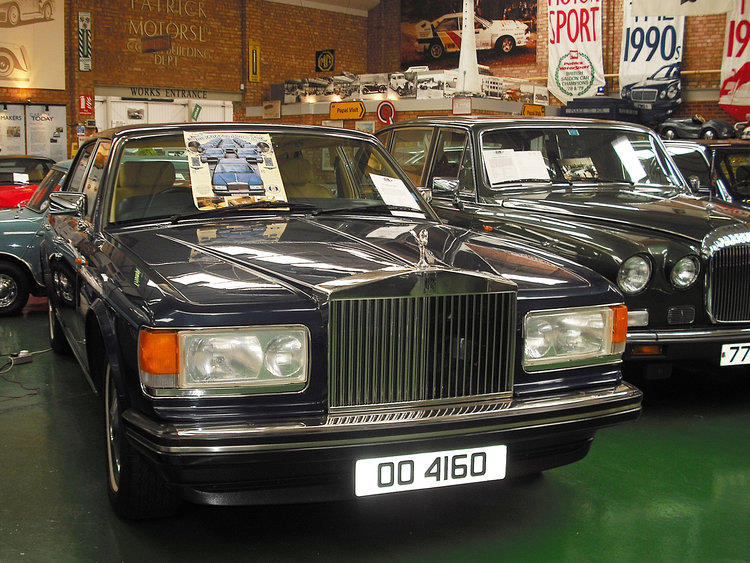 The Patrick Collection began back in 1960 when a decaying Austin Ten was spotted in a driveway in Hockley Heath, this was no ordinary car however, It had been built by coach builders at Patrick Motors Ltd in the 1930’s and, after it was purchased for the princely sum of £5, the two men who had originally built it , lovingly restored it to its former glory. Unfortunately, due to the inability to make the museum financially viable it was agreed to gradually reduce the scale of the museum. It has however now been possible to enter in a collaboration with another local charity, the renowned Black Country Living Museum.
Display
Automobile
Others
Links
Official Site
Info
Open by appointment.
Address